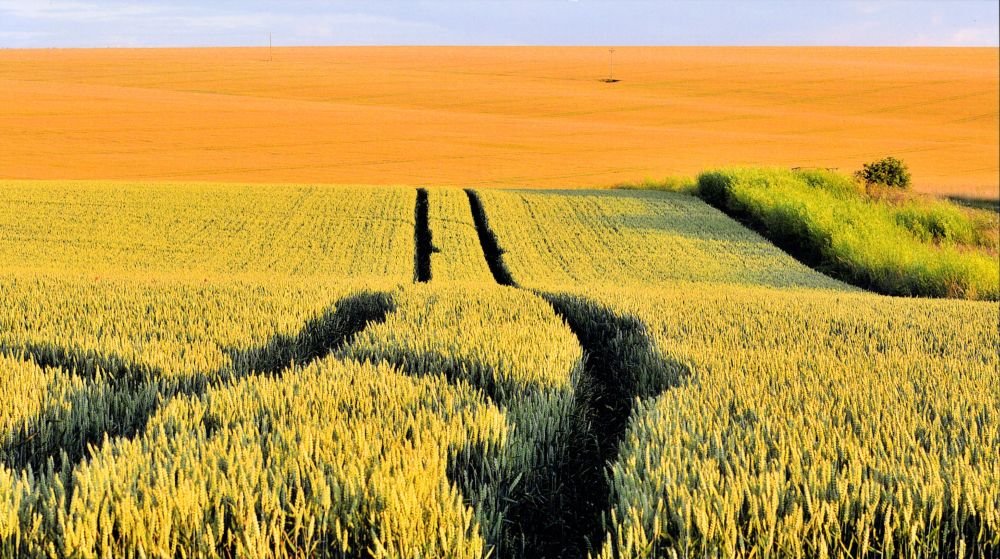 This great photograph of Chitterne schoolchildren in the late 1920s came recently from the son of the tallest boy in the middle of the back row, Maurice Alfred Burt, known by all as Jack. Jack was born in Chitterne in 1916. His parents were Dorset-born Alfred Burt, the village blacksmith, and Chitterne-born Florence, a member of the Polden family.

So far Jack Burt is the only child who has been identified on the photo, although a lot of the faces are familiar and I am hoping you may be able to help with some more names.

Not only is the photo clear and well-preserved but it the first I have seen from the 1920s. It makes a welcome addition to the collection of school photos.

The earliest photo in the collection dates from 1877, 37 years after the school was founded. The teachers left to right are Henrietta Titt, William Brown and his wife Sarah Brown.

A photograph of the younger schoolchildren from 1903.

Just the schoolgirls in 1911 with Florence Shayler the headmistress centre, and Beryl Feltham on the right, assistant mistress.

The whole school in 1919 with their Peace beakers after the first World War. Florence Shayler on the left, Beryl Feltham on the right. Apologies for poor quality.

All the schoolchildren in the early 1940s with numbers swollen by evacuees.

After the second World War less children were attending the school. This is from 1953.