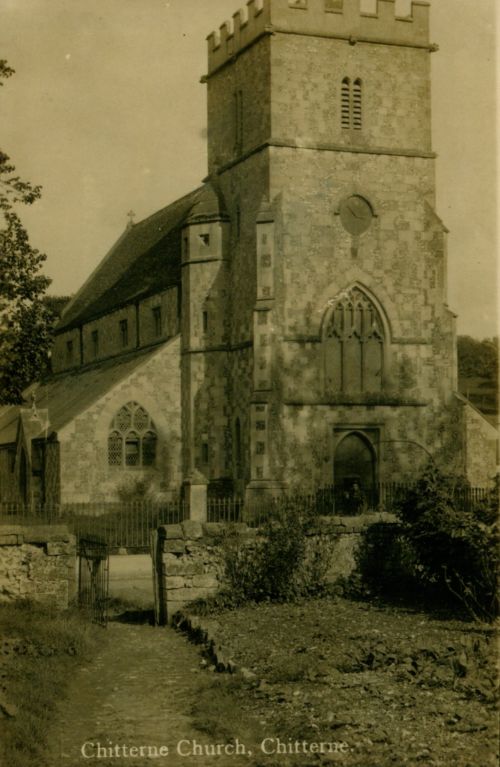 Gassing in the Church

I thought you might like to see this fascinating article from January 1887 in the Warminster & Westbury Journal. Discovered recently when friends were looking for an old newspaper article about the village 1887 Jubilee Celebrations.

The church was only 25 years old in 1887, someone had been neglecting to service the coke stove!

The father of the gassed boy, Joseph Dean 1846-1927, one of the Imber Deans, farmed at Chitterne Farm (now known as Chitterne Farm East). His wife was Louise Chisman from Stockton 1846-1932. There’s a field known as Chisman’s Field alongside the B390 to Warminster.

Joseph and Louise had three sons, any one of them could have been the victim. Edgar Wilfred born in 1878, George Leslie in 1880 and Joseph Percy in 1881. I have written in detail about Joseph Percy re the Scout Motor Company for an entry in the Chitterne history timeline here: Percy Dean

Wilfred who went on to have a long life died in 1958. He lived in Chitterne until at least 1903 and inherited some cottages in Bidden Lane in 1895.

George Leslie however died quite young, aged 47 years in January 1928, so perhaps he suffered the worst of the gassing as a young lad.